Wallace Harvey had his first piano lessons from his mother Susan at the age of eight, and soon began studying European classical violin with James Stark and Claudia Shiuh. He continued with Dr. David Margetts while at California State University, Fresno, where he earned his B.A. in German (including a year at Ruprecht-Karls University in Heidelberg), with a minor in music, serving as concertmaster for the university orchestra and a member of the scholarship chamber ensemble.

He began his studies in Hindustani classical music, including vocal, violin and harmonium, with Maestro Ali Akbar Khan in 1993. He currently teaches voice, violin and theory at Ali Akbar College, in San Rafael, where he continues to learn from Pandit Swapan Chaudhuri, Bruce Hamm and Alam Khan, in addition to working for the Ali Akbar Khan Library and Archive. He has accompanied vocalists including Rita Sahai, Shweta Jhaveri and Tripti Mukherjee in performance, as well as providing nagma for tabla soloists such as Swapan Chaudhuri, Kumar Bose, Ashok Maitra, Uttam Chakraborty and Indranil Mullick.

Wallace continues to perform as a vocalist, violinist and harmonium accompanist throughout the United States. 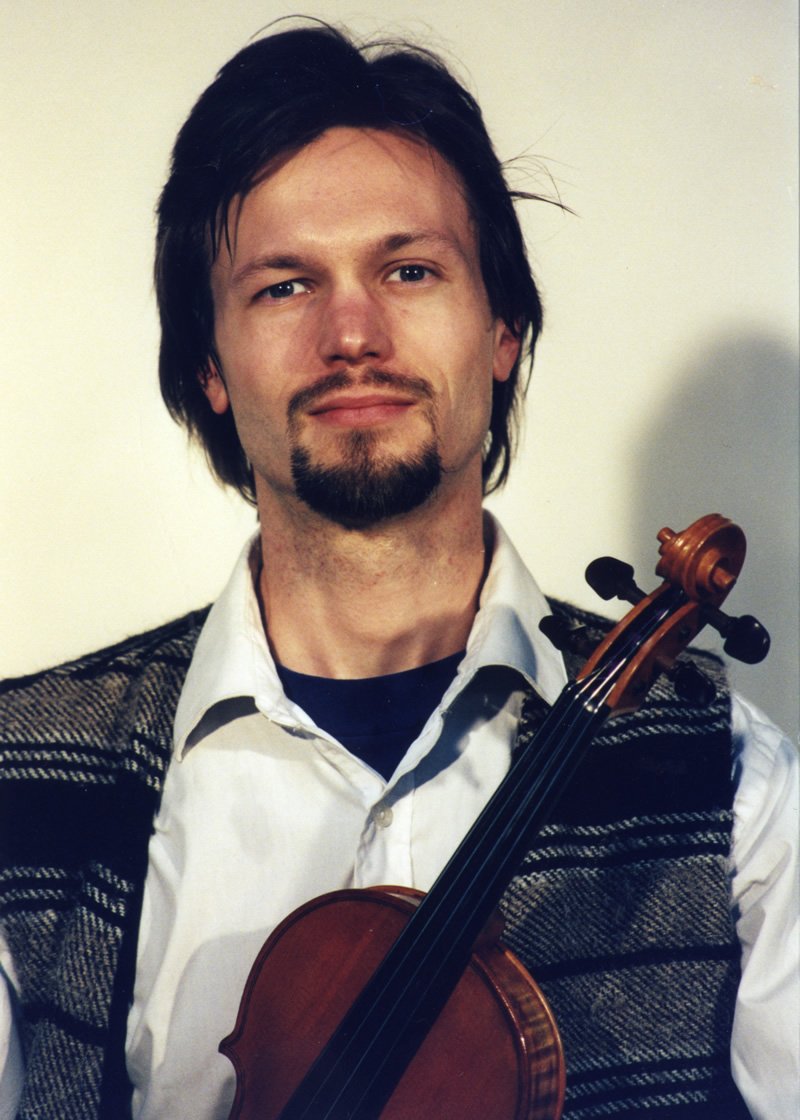